Alterations in Levels of Oxidative Stress Biomarkers, Some Serum Interleukins and Hormones in Infertile Women

The aim of this study was to evaluate the effect of oxidative stress and some
serum interleukins and hormones levels of women with primary infertility, and to
reveal the correlation between them.
A total of 120 infertile women with different etiologies and 45 fertile women as a
control were investigated, their age ranged between (16-45) years old. The levels
of serum TAC, SOD activity, GSH, MDA, Mg, Zn, catalase activity, interleukin-
1β and interleukin- 8 were estimated, also the levels of LH, FSH, prolactin,
progesterone, AMH, inhibin B and leptin were estimated.
The current results were revealed that there was a significant elevation in the
levels of MDA, interleukin- 1β, prolactin and leptin, and a significant decrease in
TAC, SOD, GSH, Mg, Zn, catalase activity, AMH and inhibin B between the
infertile and fertile groups. There was a positive correlation between SOD with
AMH, inhibin B and Mg, and positive correlation between LH and FSH, TAC and
inhibin B. there was a negative correlation between FSH and inhibin
B. In conclusion, it suggested that inhibin B may play a role in the
antioxidant–oxidant balance. 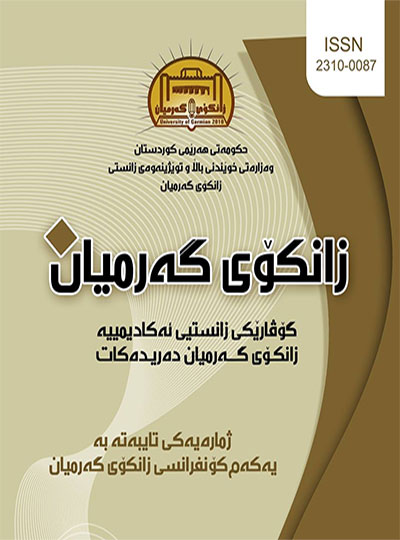